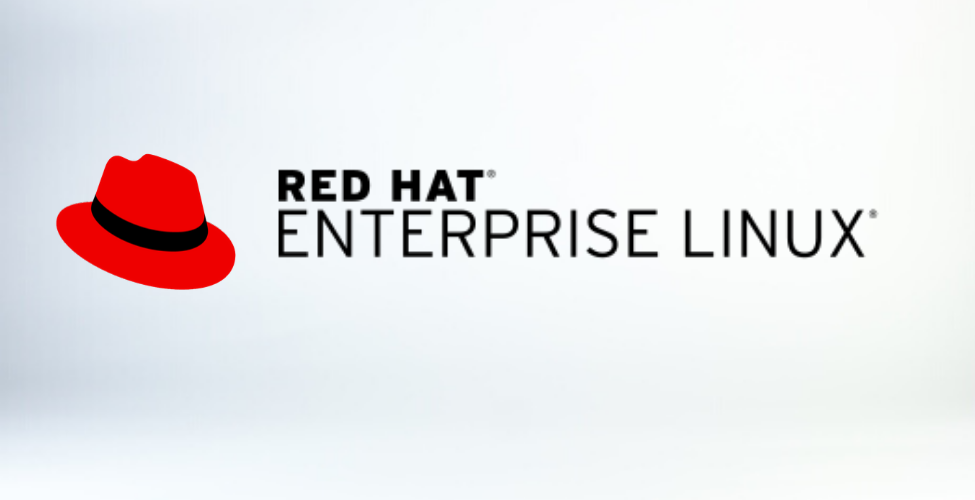 How Red Hat Is Leading The Enterprise Linux Server Market

When it comes to cloud-based services and enterprise set-ups, nothing beats Linux. Red Hat Enterprise Linux servers have been recognized by a majority of enterprises that use Linux as an efficient, cost-effective and reliable operating environment. This is the result of a belief that Red Hat operating systems should not just exist as part of a technology system; they should be an innovation catalyst. With this in mind, it is not surprising to note that Red hat is leading the enterprise Linux server market.

Linux In Comparison To Other Operating Systems

According to a Server Market Share Report by IDC in 2018, Linux showed a double-digit growth pattern from 2013 to 2018. On the other hand, Windows, UNIX, and other operating systems showed negative growth. This data proves that Linux is the building block for innovation in the technology sphere.

The Growth of Red Hat in The Enterprise Linux Server Market

Red Hat Enterprise Linux subscriptions have been growing each year. In 2018, this growth rate was approximated to be around 14.1%. This represented 33.9% of the total paid enterprise operating system environments. At the same time, research conducted by the IDC also showed that Red Hat Enterprise Linux is connected to more than $10 trillion in the global business economy.

In terms of worldwide commercial server operating system, in the year 2018, Paid Linux subscriptions accounted for more than 51% of all deployments. Linux dominates enterprise server deployments for both paid and non-paid accounts.

Businesses that use the Red Hat Enterprise Linux have found that it benefitted them on every Key performance Index. Along with the technology, these companies need to invest in developing their team’s skills too. This is where Red hat Enterprise Linux Training and Red hat Certification Path comes in. After all, the output can be maximized only when the technology is used by people who are trained to use it.

A Red Hat Enterprise Linux server is cost-effective as fewer servers are needed. Enterprises that moved to red Hat found that they needed 22% fewer servers as compared to other servers to handle an equivalent workload. These servers also have lower software and maintenance costs. This, in turn, increases savings for associated costs such as power, network hardware, and facilities.

As compared to other servers, Red Hat Enterprise Linux servers do not require as much time dedicated by IT staff to administer, manage, maintain and deploy workloads. This can be attributed to a number of factors including fewer issues with software and hardware compatibility, ease of virtualization, a more consolidated server environment and the ability to be more efficient with patching operations. Since Red Hat Enterprise Linux servers need less maintenance and user support, the need for help desk staff too is reduced. IT staff can now use their time to support innovation and new lines of business.

Red Hat minimizes wastage in terms of time and revenue due to application outages. It is considered more reliable and reduces the overall cost of the system. Maintenance is efficient and fewer problems are experienced with these servers as compared to the alternatives. By minimizing outages, Red Hat Enterprise Linux also ensures business continuity and minimizes downtime that could impact revenue-generating operations. Thus, users too can be more productive.

To succeed in today’s world, every enterprise needs its IT organization to embrace digital changes and the transformation around them. They need to invest in infrastructure that is reliable, scalable, high on performance and flexible enough to meet all their business application needs. This solution must also be cost-effective in terms of infrastructure costs as well as IT staff time costs and operational costs. In light of all of the above, Red Hat Enterprise Linux has emerged as the chosen solution for high-performing agile server infrastructure. 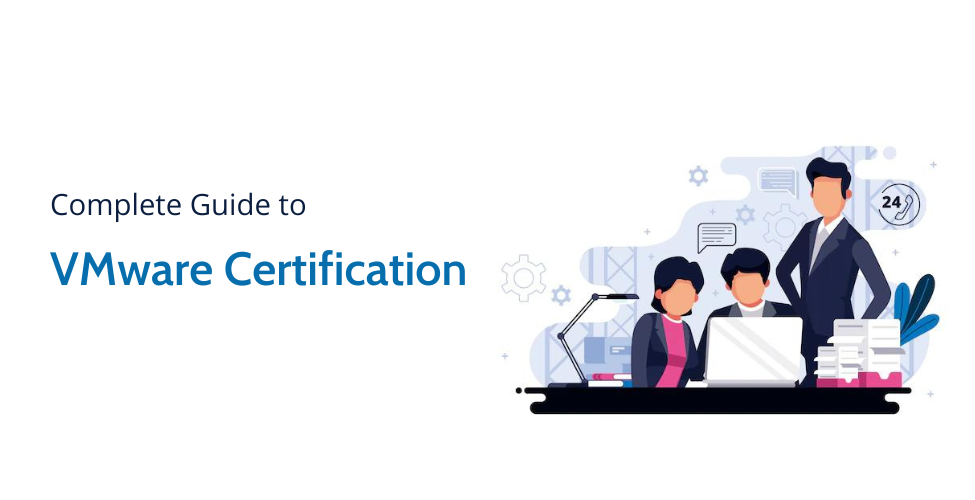 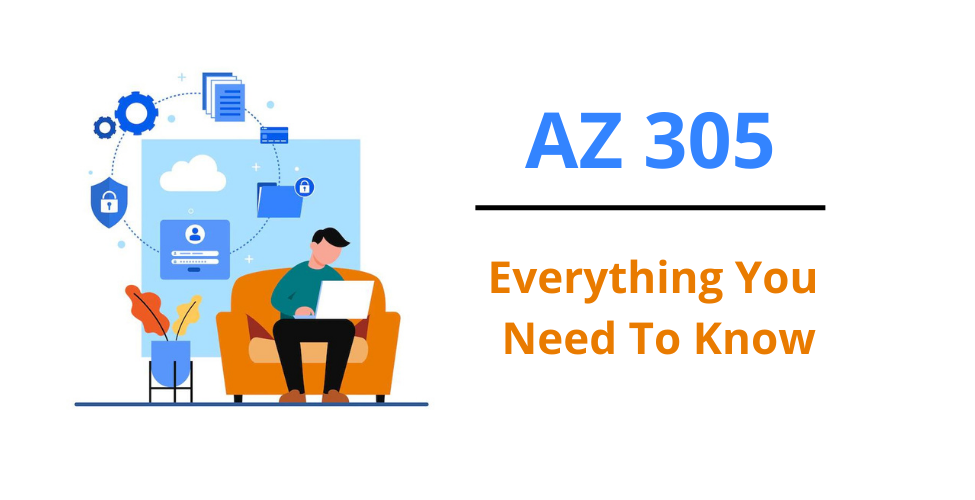 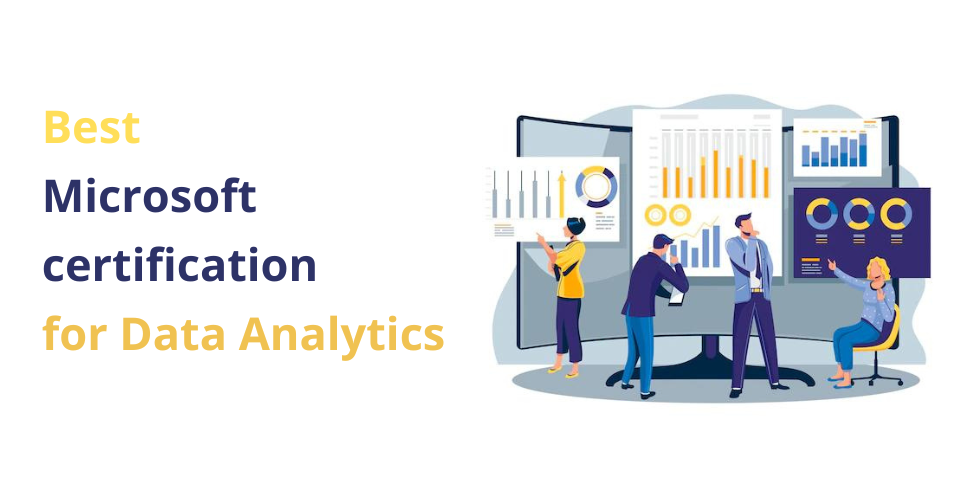